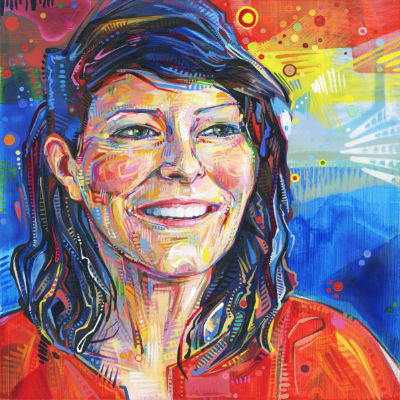 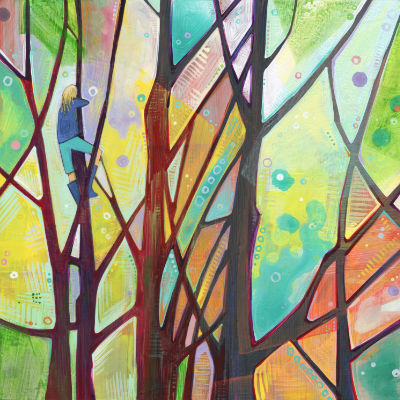 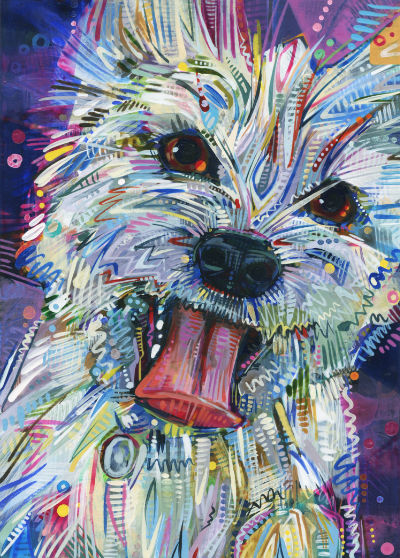 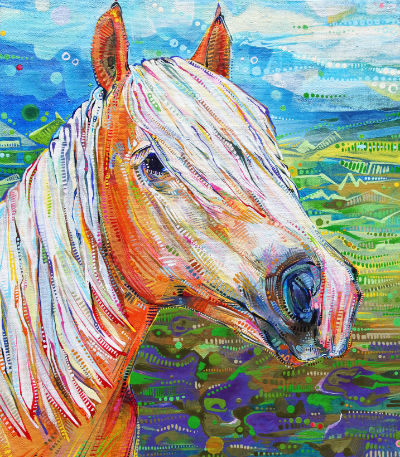 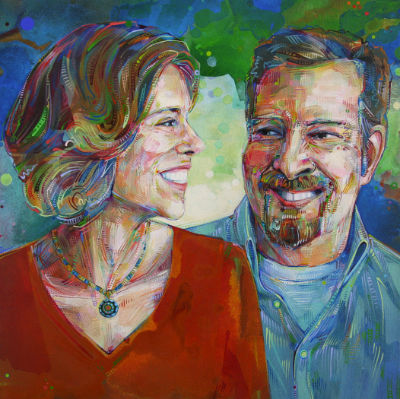 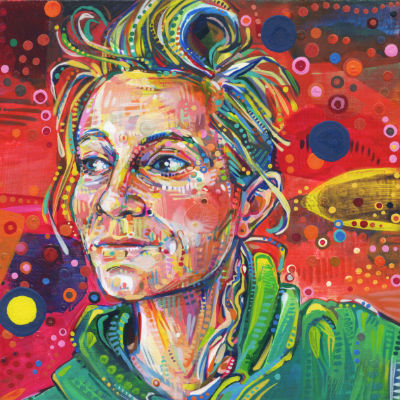 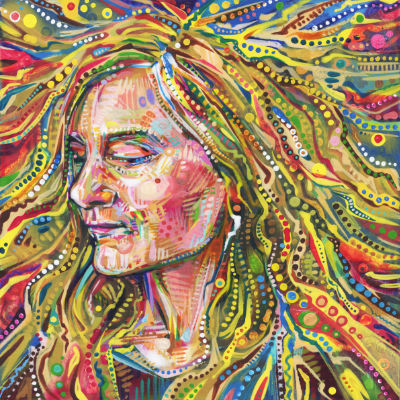 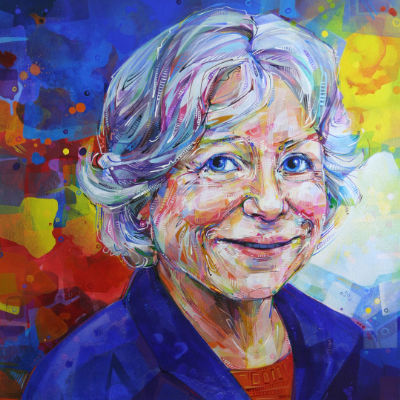 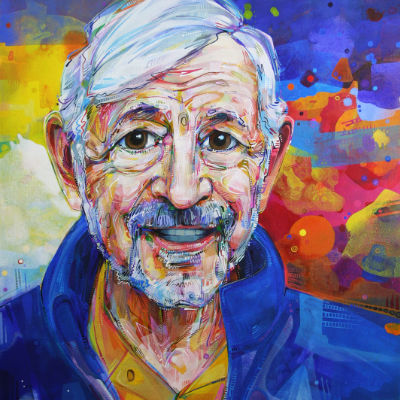 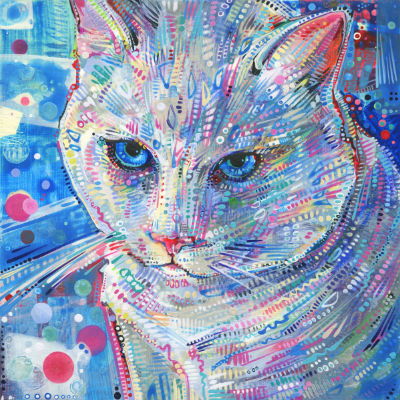 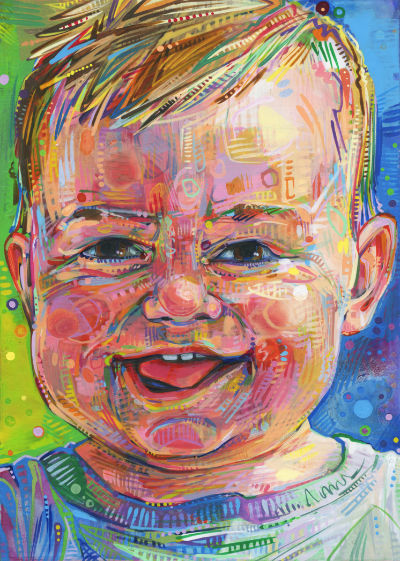 2012 was mostly about recovering from my second surgery to treat my endometriosis and about making Crime Against Nature a reality, but, as the paintings pictured above prove, I did manage to do a portrait here and there as well.

On the exhibition end of things, in March I showed Apple Pie at Western Oregon University. At the end of the year, Crime Against Nature debuted at Place and was celebrated widely across the interwebs, by Hyperallergic and Boing Boing among others.

I was also pleased to have been interviewed by artist and curator Gabe Flores for CubFluffer about some of the ways that I am privileged. The video of our chat is here.

What’s more, my free culture activism was noted on both Techdirt and on OWNI—the latter representing my first bit of French press.

“My hat is off to Gwenn Seemel for embodying so well the ideals of the free culture movement!”

Crime Against Nature the book was published in 2012. The print version is available for $45. This price does not include shipping or tax, both of which will be calculated by Lulu, the service that will print and ship the book.

You can download the e-book for free or for a suggested donation of $6.