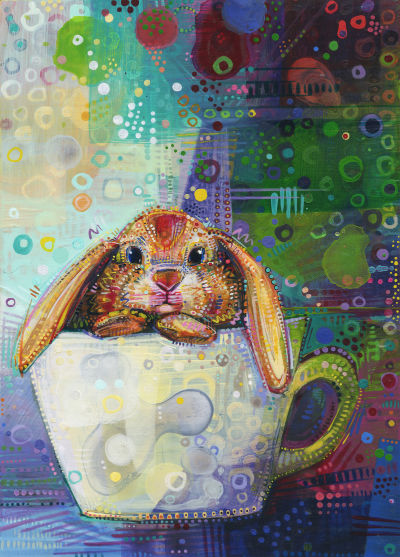 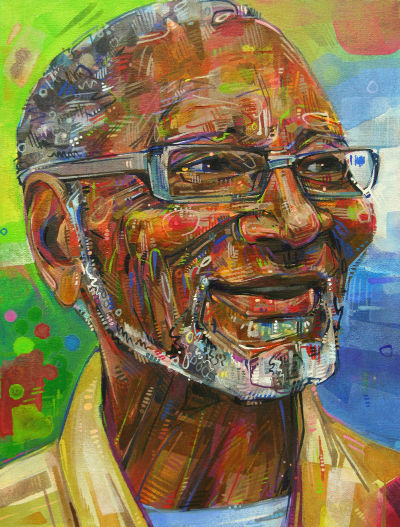 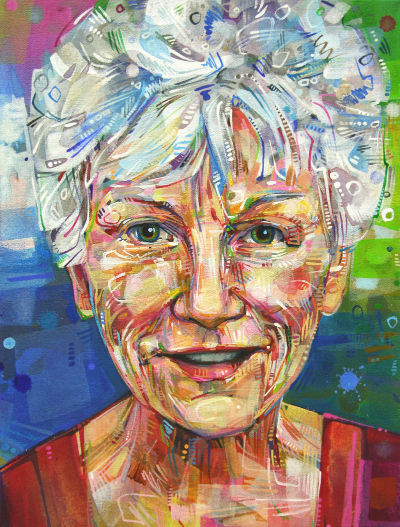 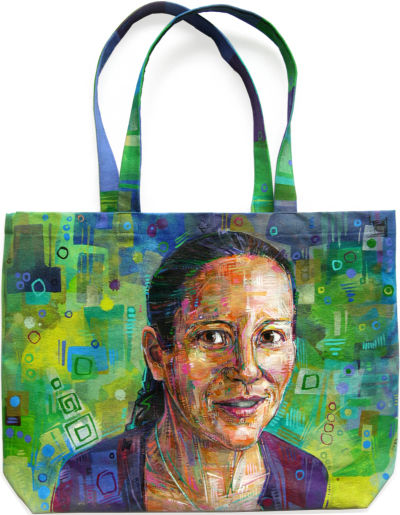 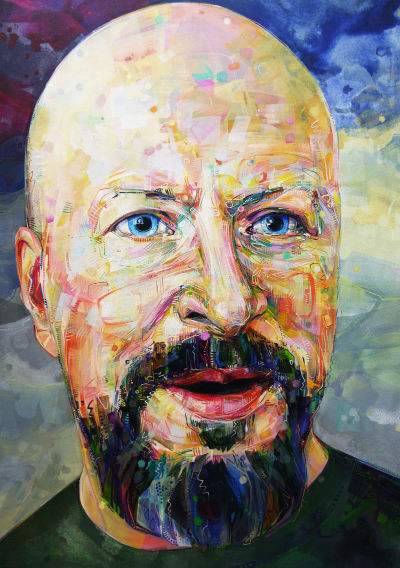 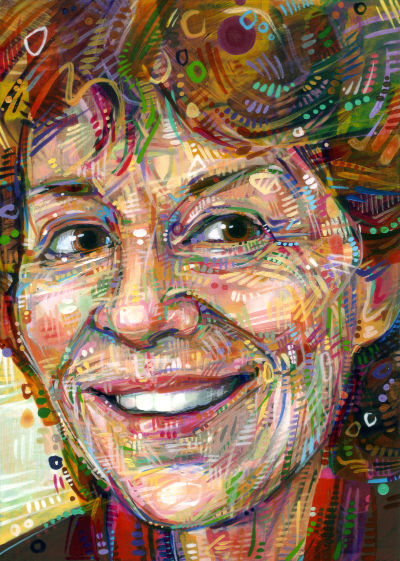 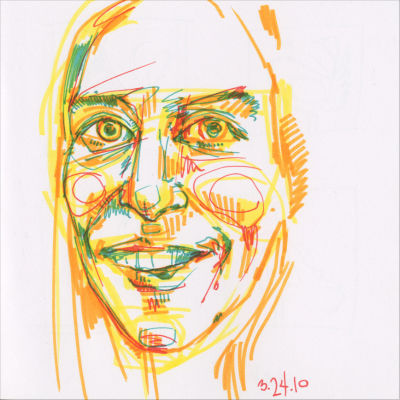 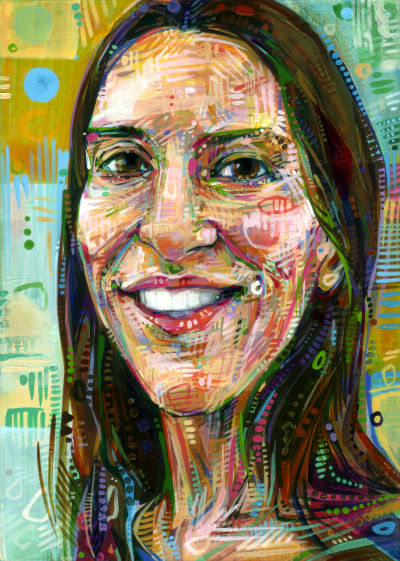 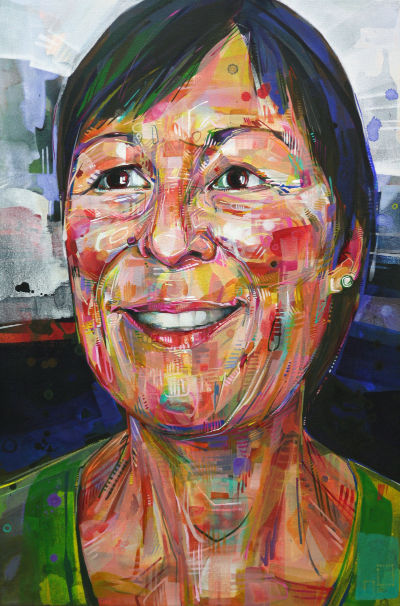 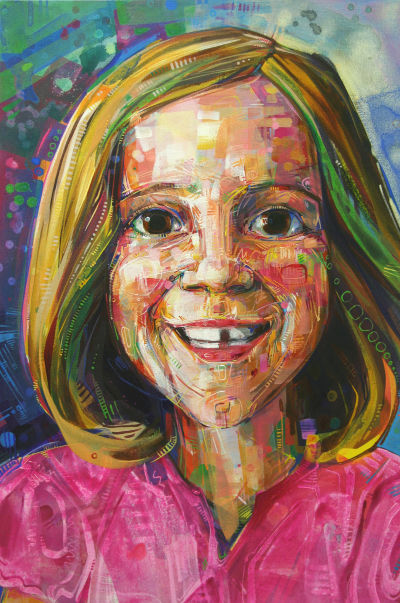 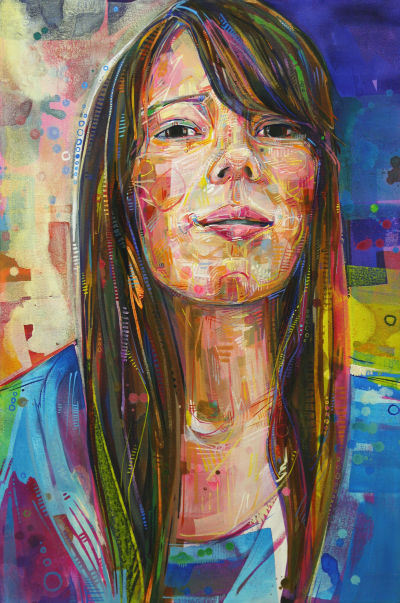 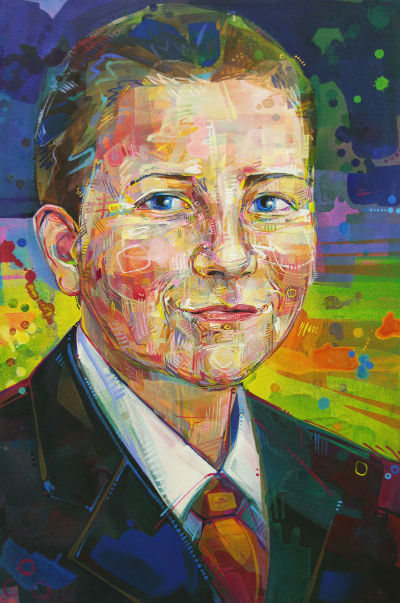 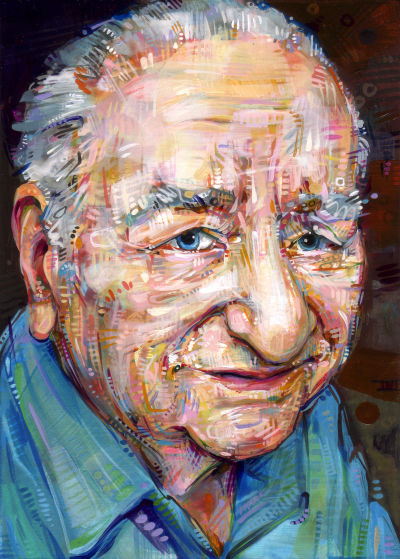 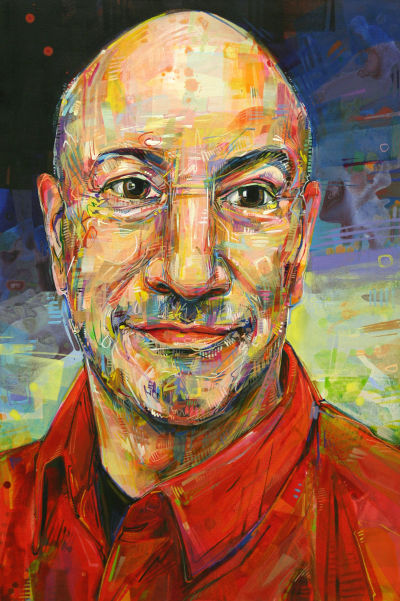 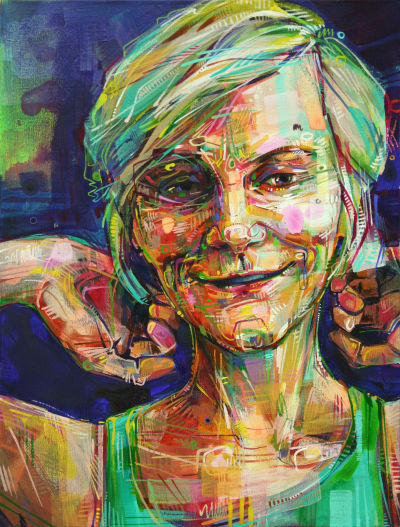 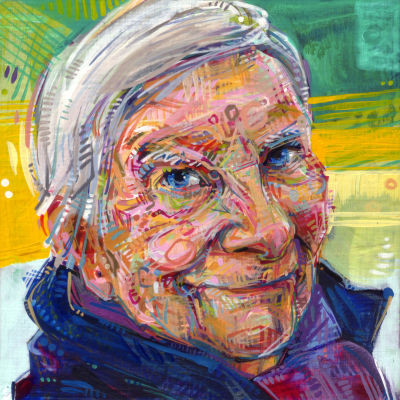 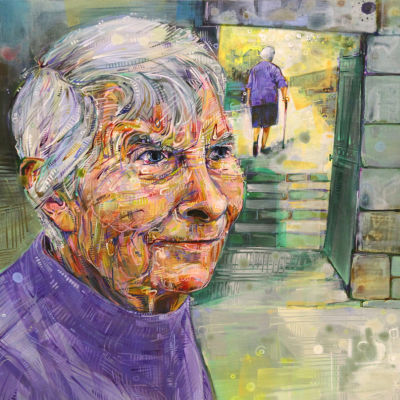 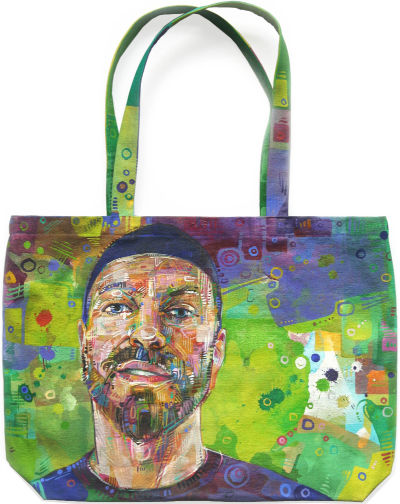 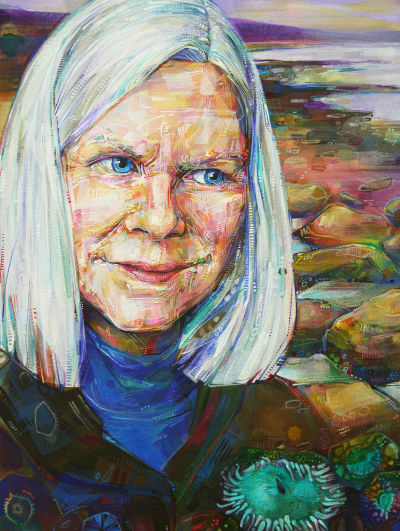 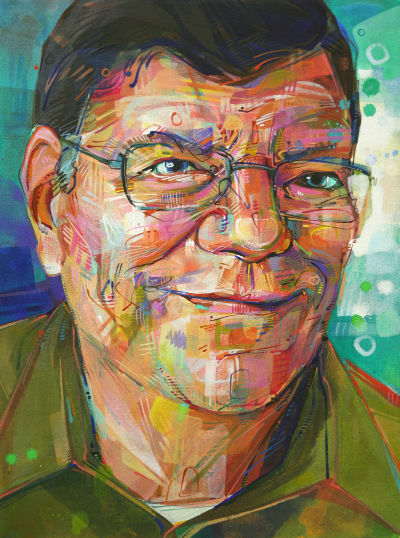 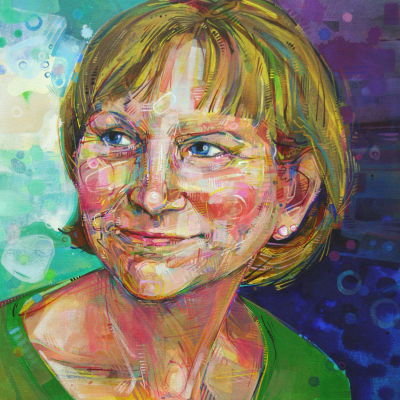 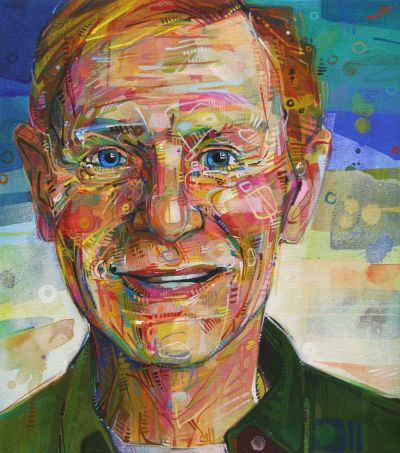 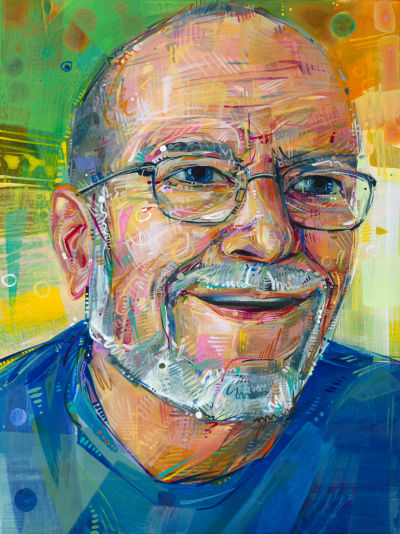 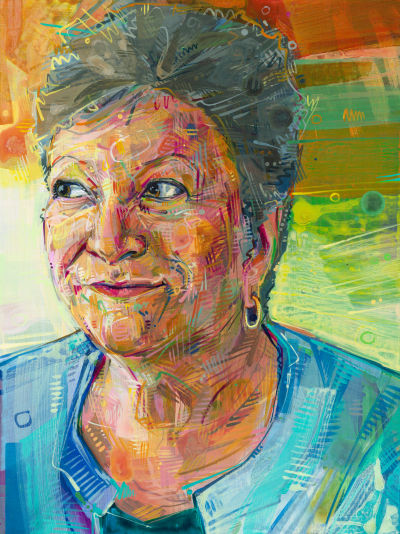 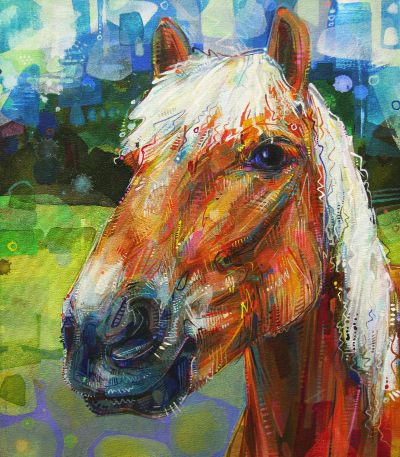 2010 was a busy and emotional year. Slowly but surely, I recovered from the emergency surgery that I had in the summer of 2009. And, as I did so, I learned about how the disease which sent me to the hospital will impact the rest of my life.

Other than that, Subjective was a big part of 2010. This conceptual series was a collaboration created with Becca Bernstein, and it toured throughout the Pacific Northwest, debuting at the North View Gallery in Portland and traveling to the Corvallis Arts Center, the Pence Gallery in Bend, and the Art Festival Museum in Edmonds, Washington.

In January, my work was featured on Oregon Public Broadcasting’s Oregon Art Beat. The segment was filmed in September 2008 and it features Apple Pie as well as part of the interview behind these two portraits.

“[While] the recession has left plenty of bruises, Seemel said it could result in more thought-provoking work.”

“Each image and each thought is more interesting than the last. It’s a consistent theme in [Seemel’s] work.”

In November, the Portland street performer Kirk Reeves appeared on Fox 12 along with me and my 2007 portrait of him. I had put together an art auction to raise money to help him pay some medical bills, because I admired what he was doing for Portland and I was feeling acutely aware of the pressure that chronic illness places on artists. A few years later, I painted a memorial for him.

“Artist Gwenn Seemel’s post ‘How I Make Sure My Art Doesn’t Get Ripped Off on the Internet’ is a wonderfully calm, sensible, and practical approach to living as a 21st century artist in an age where reproduction is a given.”

Later in the fall, I did weekly Skyping sessions with art students at Riverside Brookfield High School in Illinois. Their teacher had given them the assignment of imitating my style, looking to my techniques as a guide for using shape and color in a less literal way while still producing a painting that’s an accurate likeness. I was honored by the opportunity to work with the students, and I thoroughly enjoyed seeing what they created! An Illinois news site featured a photo essay about our video chats and this is one of the excellent photos by Mark Busch.

Dr. Richard Brilliant authored the foreword for Subjective’s catalog, published in 2010. The price of the book includes shipping within the United States. If you would like the catalog to be sent elsewhere, please contact me.