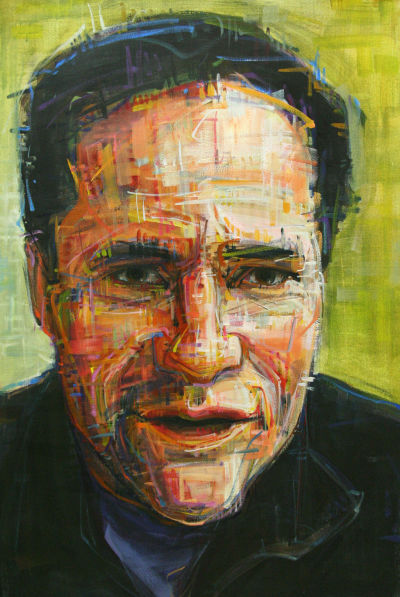 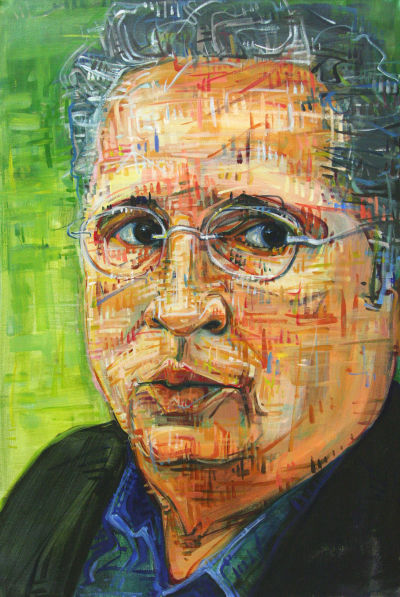 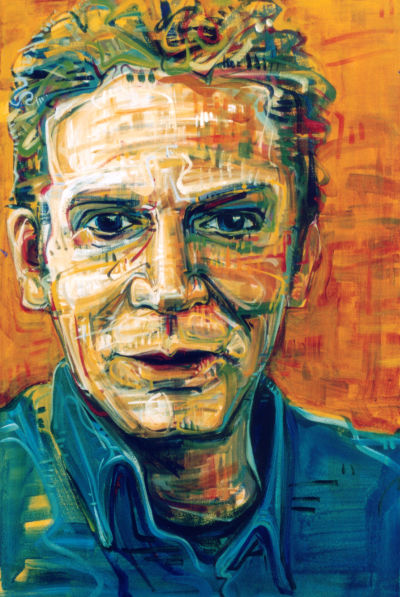 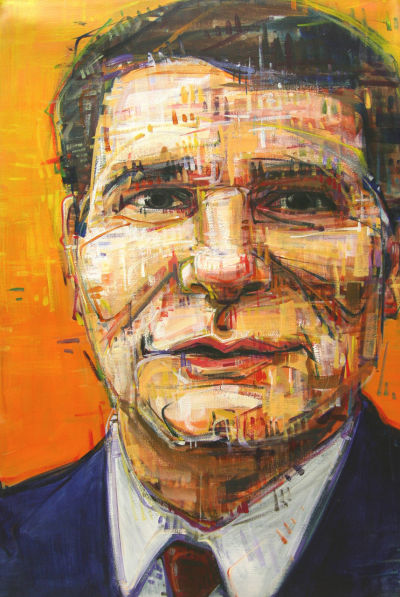 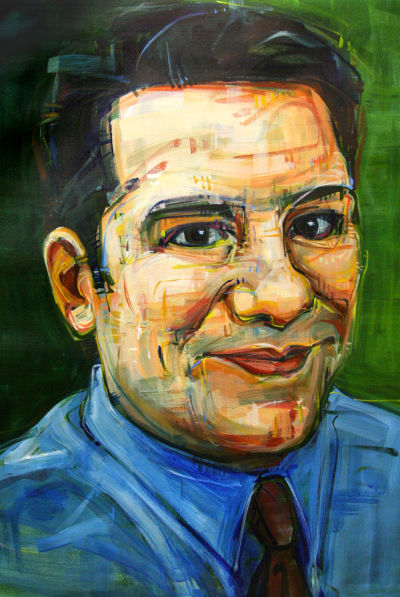 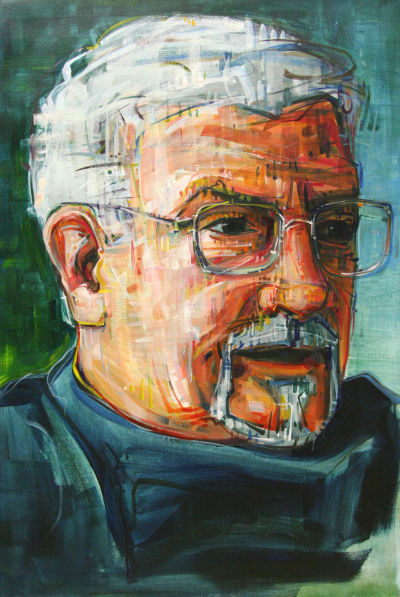 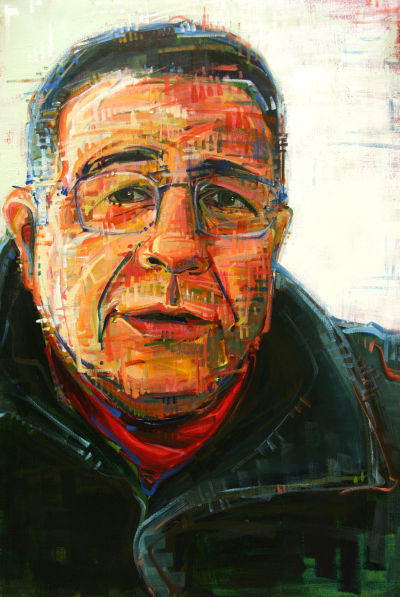 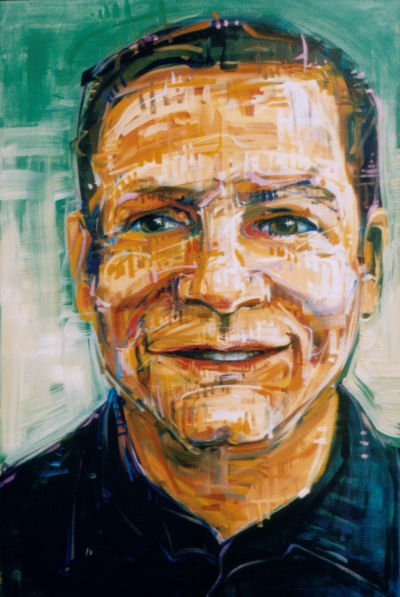 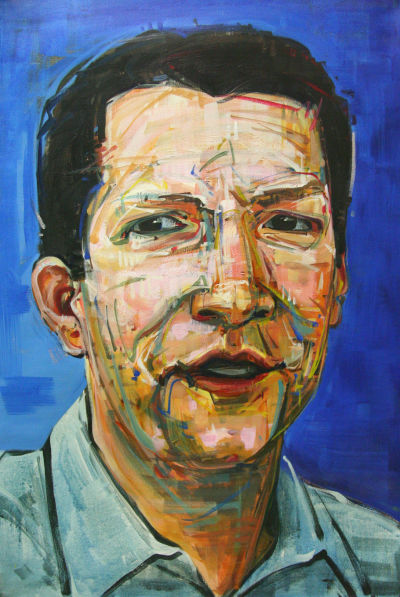 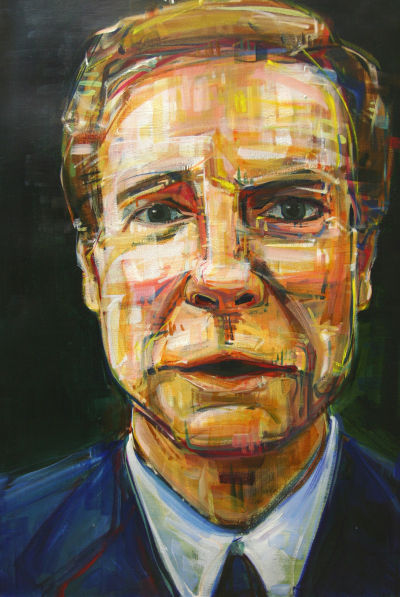 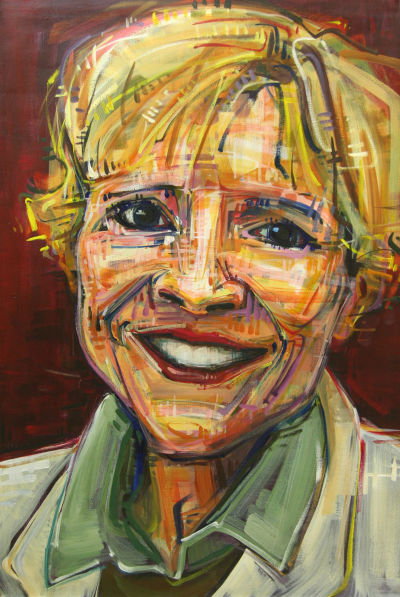 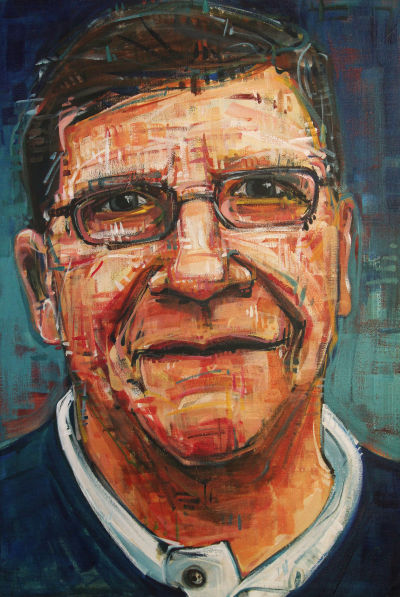 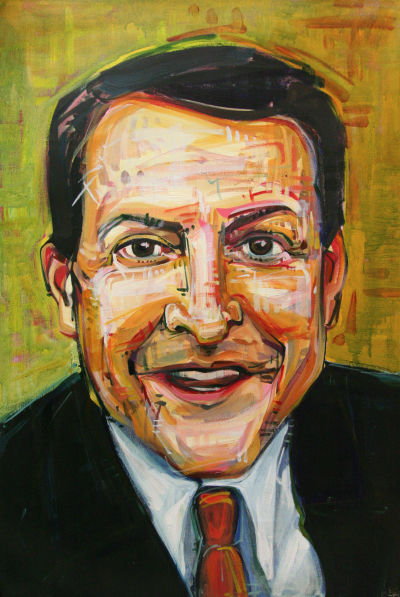 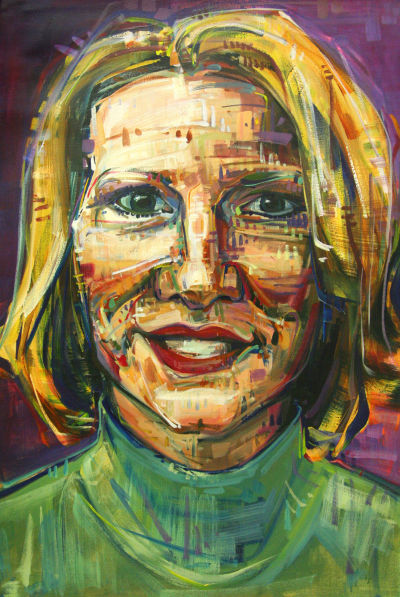 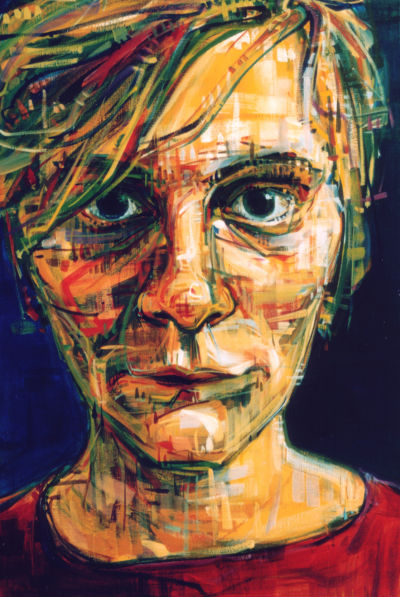 Television news people are the friendly faces that animate the events of our thoroughly plugged-in and equally disconnected world. Are these people television-certified experts or tools for systematic enculturation? Are they weather condition diviners or traffic status scientists? The victims of poor wardrobe choices or trendiness personified? Could they be local celebrities and journalists in the moving-image medium?

When I was younger and there was even a whisper of a possibility of snow, I watched the television news. Then, a snow day may have been an inconvenience for the self-important and morbidly over-responsible, but, for me, it was a delight. At that point, I ignored the filler, the news. I was intent on only certain faces—faces which were the possibility in themselves, the magical meteorologists with the blue screens, cue screens, and buttons in the palms of their hands. I willed my meteorological magicians to say it would snow, because then it would. They were the absolute authorities. They were on television: they had to know.

At some point, I realized that my television experts could not always accurately predict the weather, much less actually make it happen. It was a growing-up moment, but, in the end, I was only mildly disappointed. I understood that their influence, while not magical, certainly was practical. Even their tentative forecasts could lead to a closure, meaning there may not be any snow, but there would be a snow day nevertheless.

Around this time, the filler became news, and I saw and heard the other stories. These reports were not always so pretty as the promise of a cold white excuse for missing school, and a snow day became less about what would not have to be done that day than what should be done. Occupying my unexpectedly free time were those people who I too often forgot in my busy daily life. For a day, I would watch the people who are in-the-flesh in my life as closely as I watched the boxed heads.

Snow Days showed in August 2004 at Northwest Sony Only, a television store in Portland, Oregon. My friends helped spread the word about this unconventional venue by dressing up like news anchors and going to other art openings to hand out show cards.