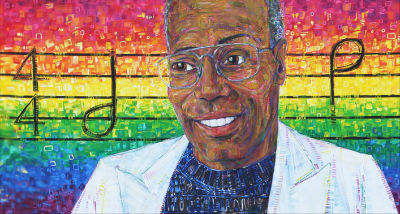 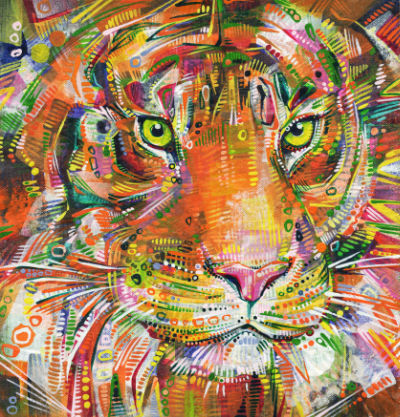 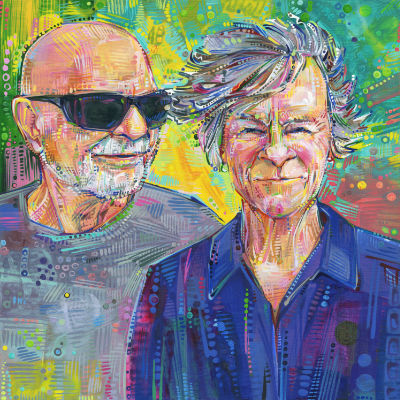 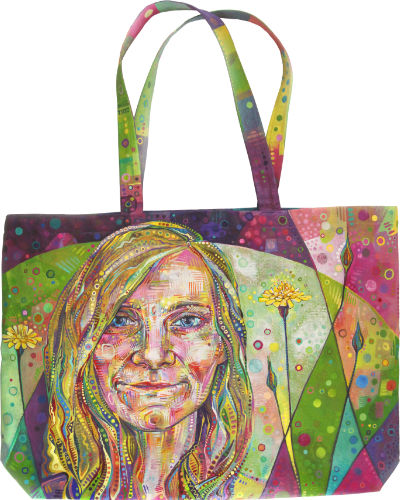 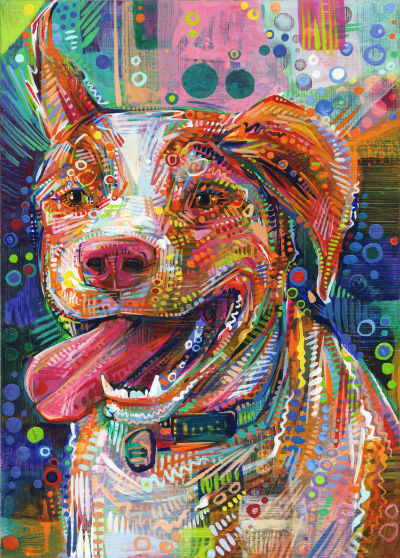 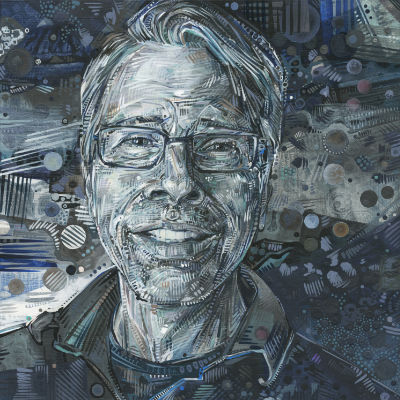 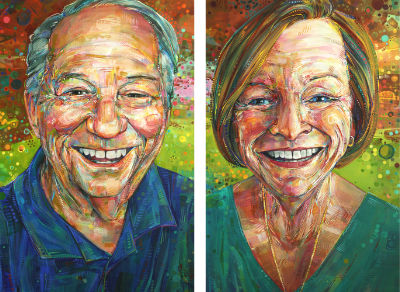 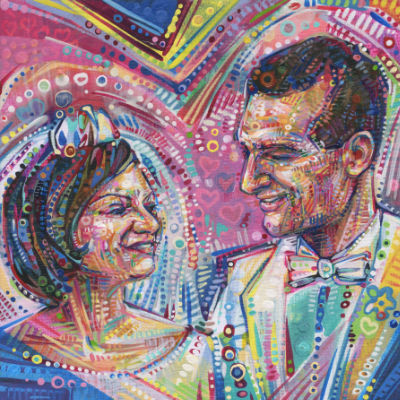 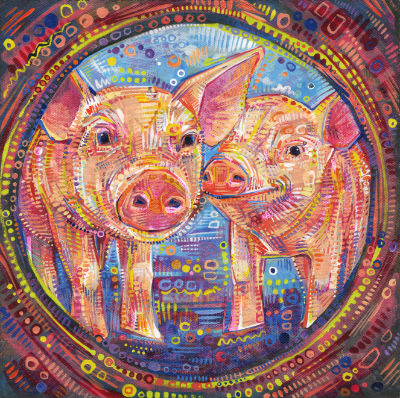 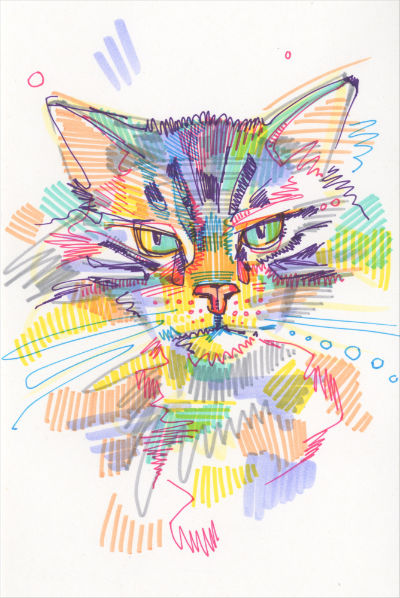 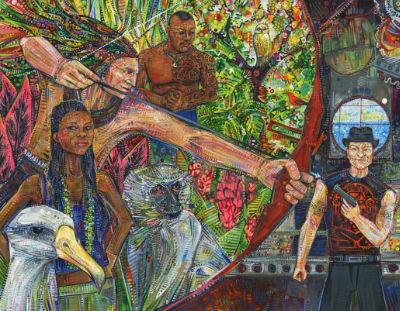 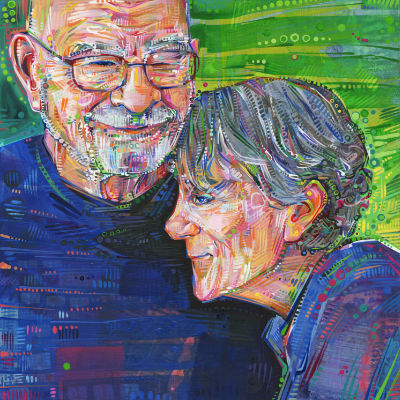 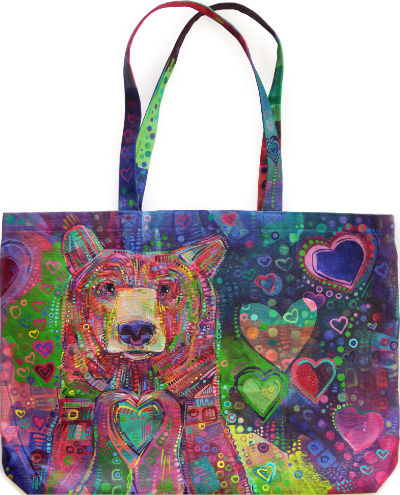 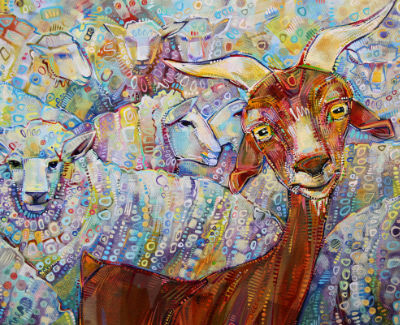 2014 gave me three large projects besides the commissioned works and personal pieces I completed—most of which are shown above.

The first project was public art: a 10 by 38 foot mural of Kirk Reeves, the beloved Portland street performer who passed away in 2012. Kirk’s memorial was featured widely in the press, including in a beautiful video which filmmaker Ifanyi Bell created for Oregon Public Broadcasting.

The second had me traveling to Switzerland to speak at TEDxGeneva about why imitation is good for creativity. That invitation came about through a funny series of events, and I found the opportunity nourishing on many levels. 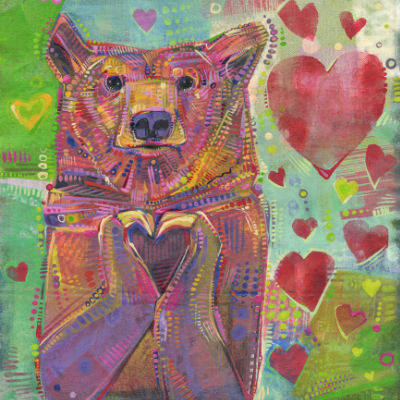 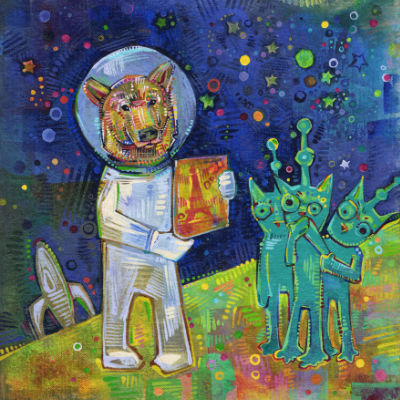 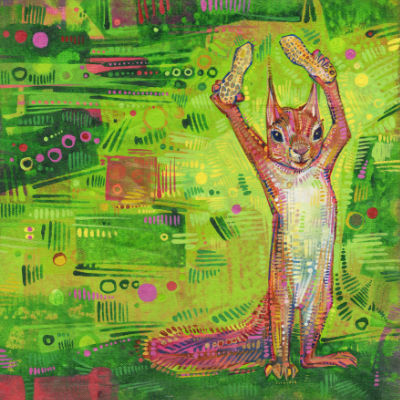 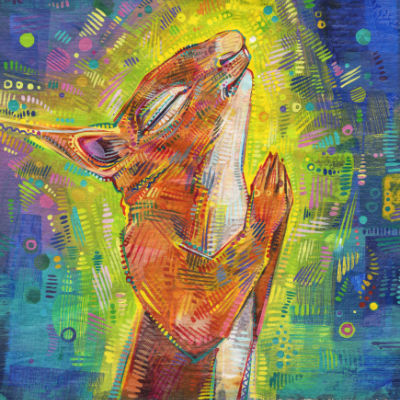 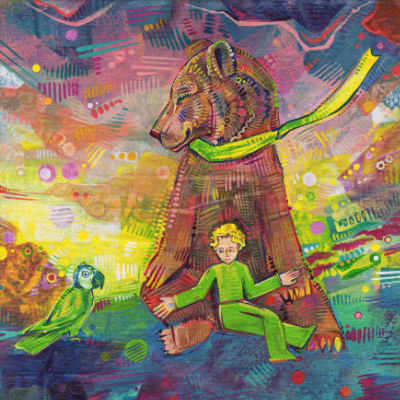 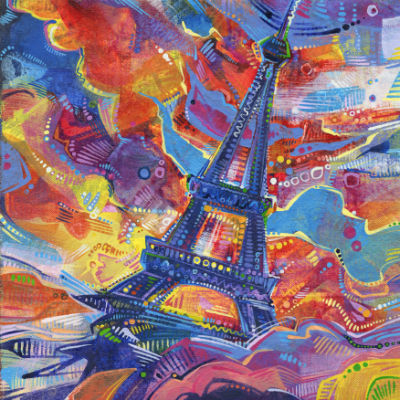 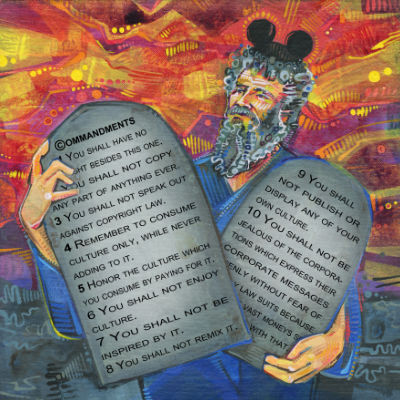 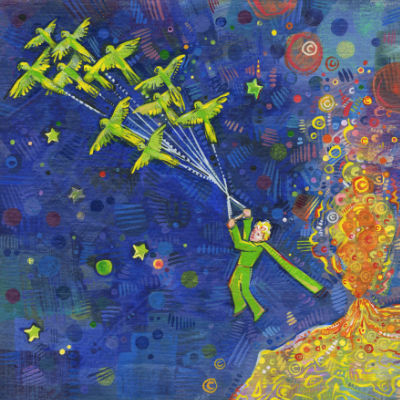 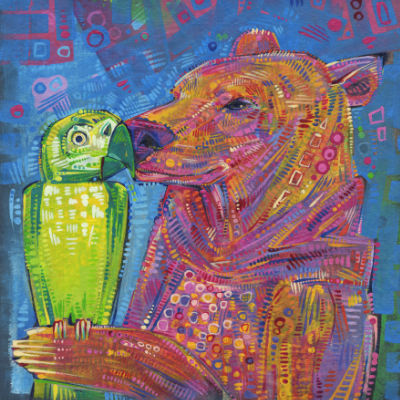 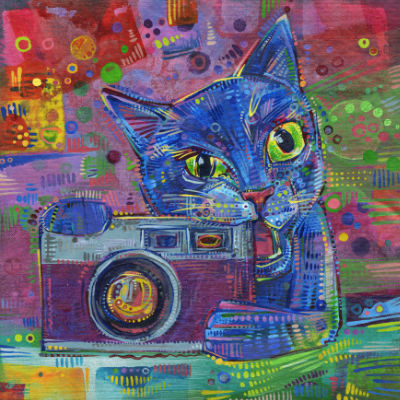 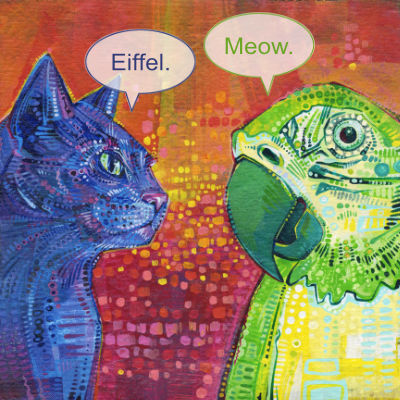 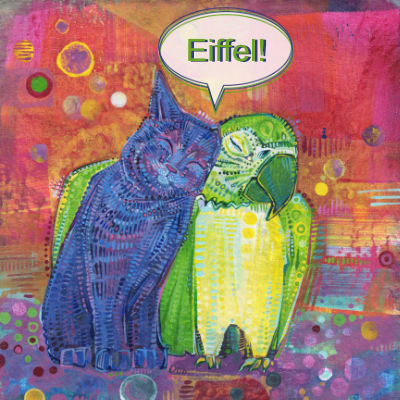 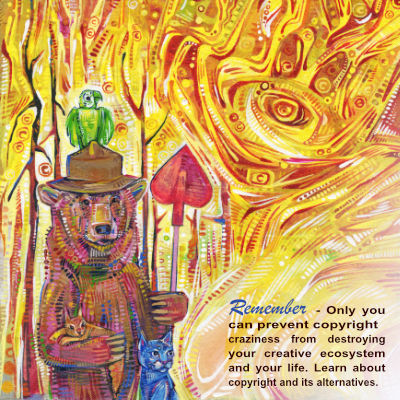 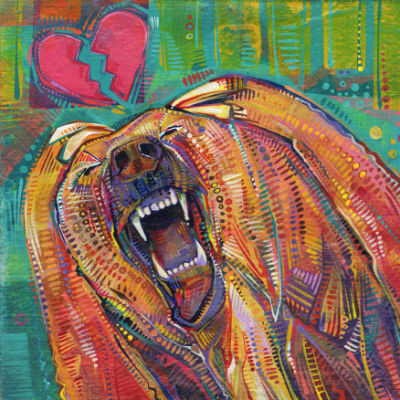 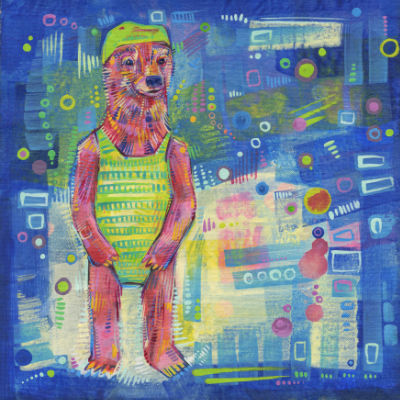 TEDxGeneva also inspired the third big project for 2014: this collection of paintings. These are some of illustrations I made for You Share Good, a book full of practical tips for freeing your art from copyright!

The print version of You Share Good is available for $41. This price does not include shipping or tax, both of which will be calculated by Lulu, the service that will print and ship the book.

You can download the e-book for free or for a suggested donation of $4.

“You’re not a proper patron of Portland’s arts scene until you’ve...had your portrait painted by Gwenn Seemel.”