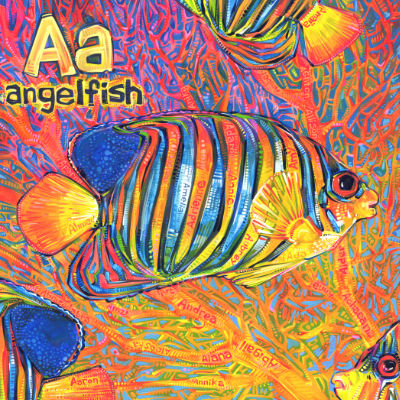 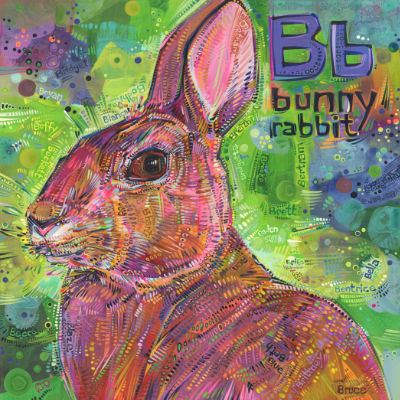 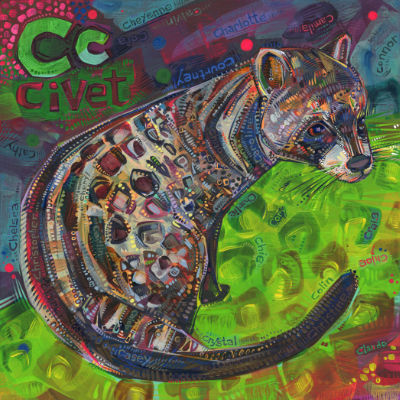 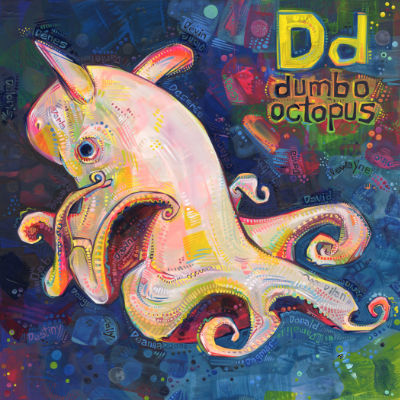 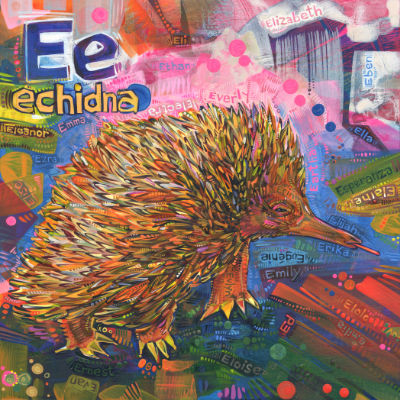 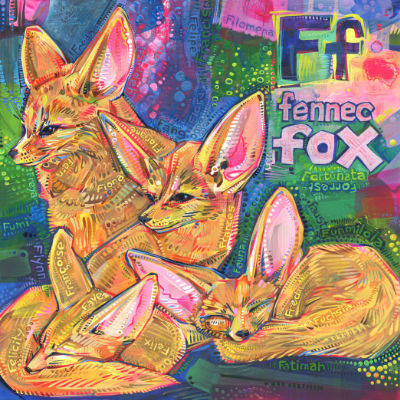 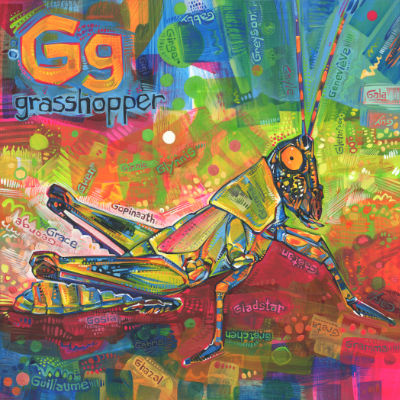 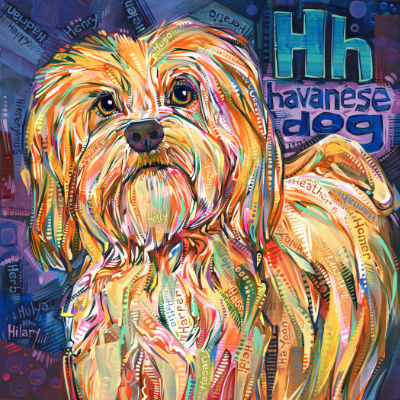 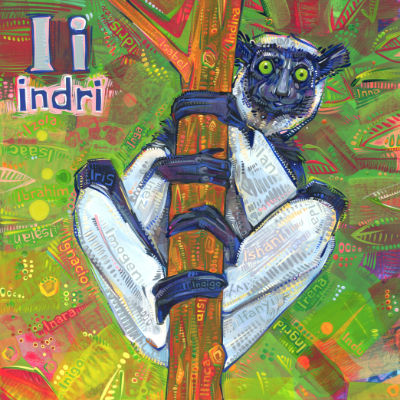 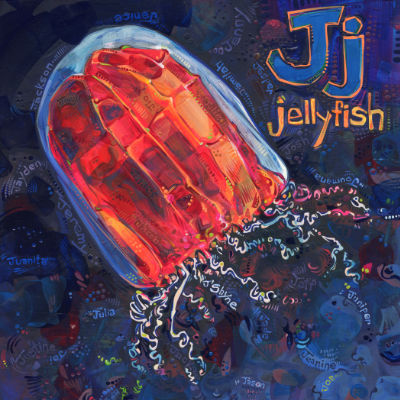 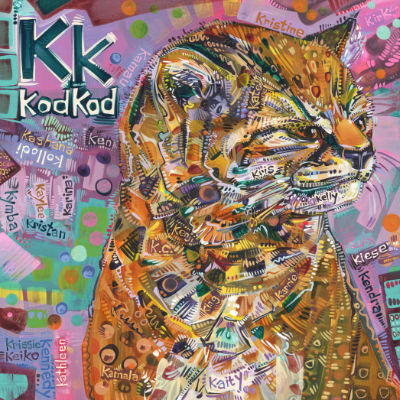 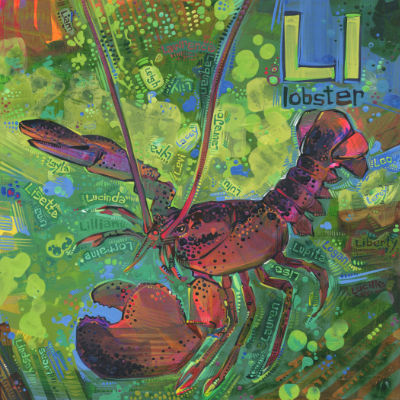 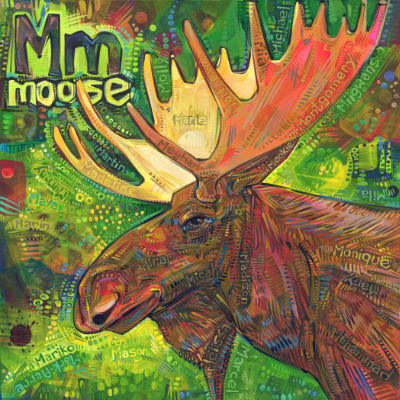 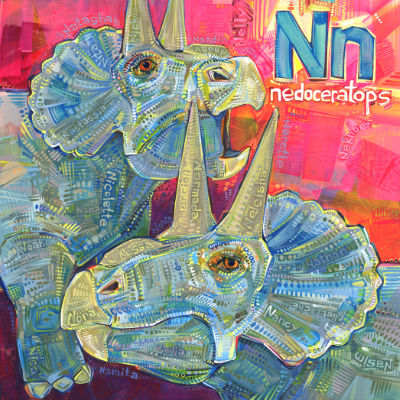 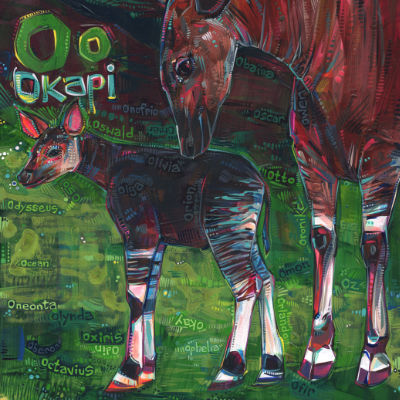 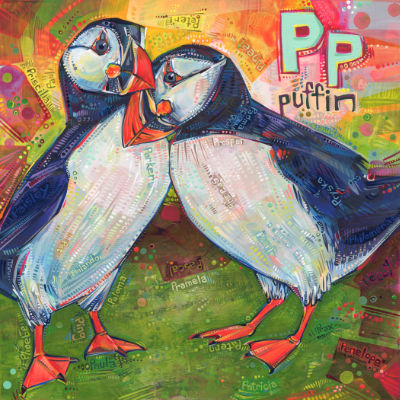 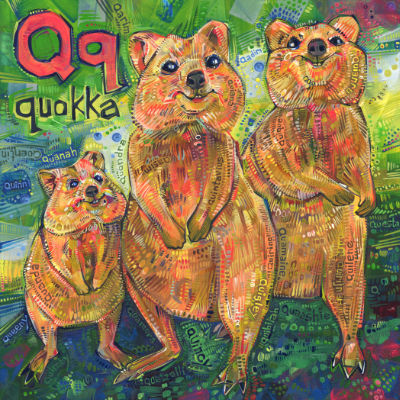 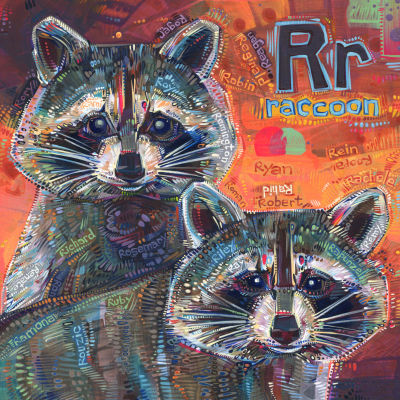 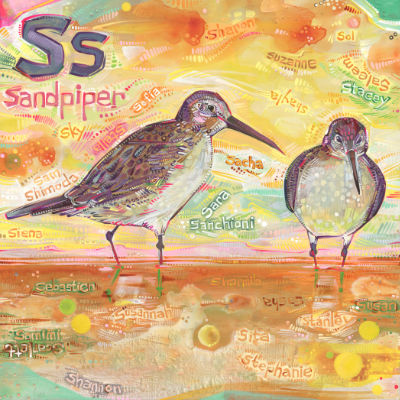 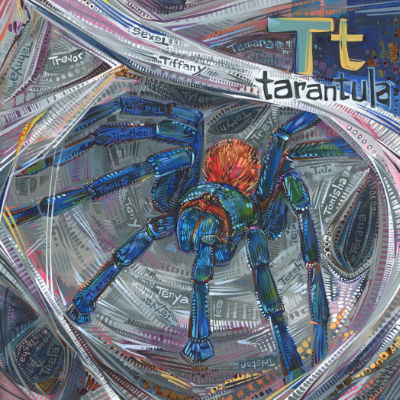 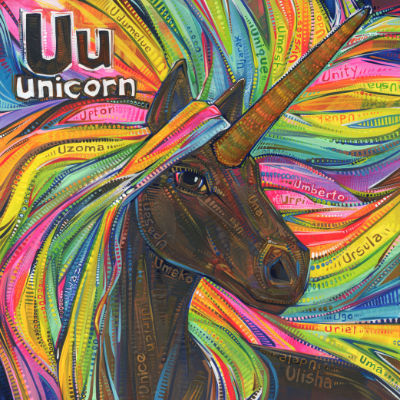 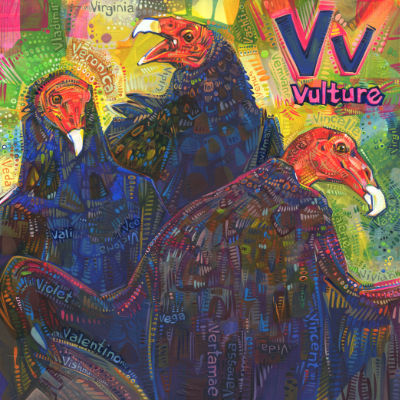 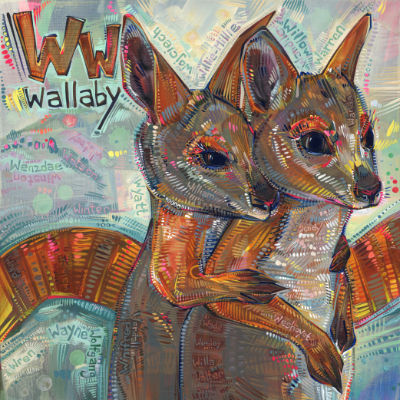 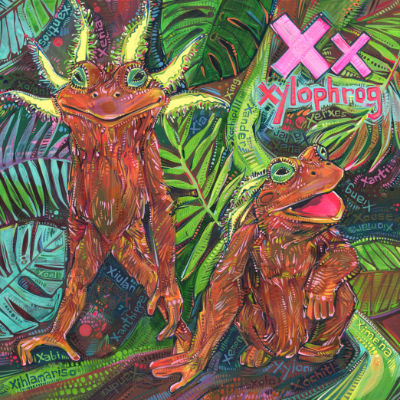 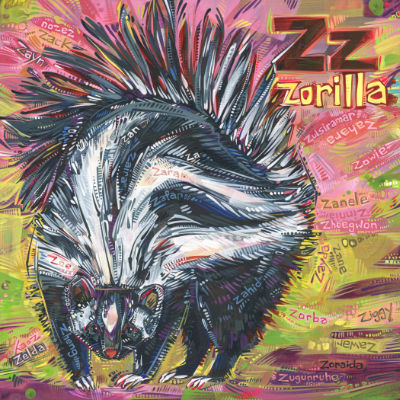 Showing at the Princeton Public Library this summer!

Open: through August 31st
Hours: open most days, check PPL site for specifics
Special gift: available to all who go see the work in person!

We may have never met, but we are already hard at work on a collaborative project together. This particular team effort is so vital to everyday life that we forget it even exists. It shapes our experiences and molds our behaviors. It is at the core of our identity as a species.

We call this collaboration “language.”

You may think of language more in terms of communication rather than collaboration, but the simple truth is that, if we don’t agree on the meaning of sounds and the letters that represent them, then language can’t exist. That consensus, reinvented and reaffirmed repeatedly over millennia, is our oldest and most layered collaboration, and it begins with the alphabet.

Baby Sees ABCs celebrates our cooperation in a multitude of ways. The series and the book were crowdfunded with the support of 83 people who chose which animals represent each letter and who also provided many of the first names which are embedded in the images. These names serve as tools for letter recognition, but they are more than that too. They are proof that we are not alone. We exist as part of a larger community connected by language and by our extraordinary ability to work together.

Baby Sees ABCs invites kids first to learn their alphabet and then to look again: at the art and at how it came about, but also at the animals and at how humans are just one among many species enjoying this earth.

When we focus on the collaborative aspect of language, we aren’t just raising children who will appreciate the value of working together. We are helping the next generation to create a kinder, more thoughtful future.

The book includes all the images featured above plus info on each of the animals and a full name key for all 676 first names which appear in its pages.

Baby Sees ABCs is available for $20. This price does not include shipping or tax, both of which will be calculated by Lulu, the print service that will manufacture the book and mail it to you.

“A theme running through the entire project is collaboration—in the decision-making process shared by supporter and artist; in the name seek-and-find created by the artist for the viewer; and in the alphabet itself.”

“With a style both earthy and electrifying, Seemel is able to transcend beauty within the meaning of life.”

Baby Sees ABCs débuted in July 2020 at Wildflowers Too in Barnegat Light and is currently on display at the Princeton Public Library in New Jersey.